Manual vs Powered. An important consideration is how you use the toothbrush

Electric toothbrushes have been widely touted. In fact in one survey Lemelson-MIT Invention Index Survey conducted in 2003 it was clear that toothbrushes were rated more important than automobiles, personal computers, cell phones and even microwave ovens.

The Cochrane Collaboration, an independent nonprofit organization dedicated to providing evidence-based reporting of accurate scientific studies, evaluated randomized studies of toothbrushes. The authors of the Cochrane review evaluated over 300 studies.

The reviews are updated every few years. The Cochrane Oral Health Group review of powered toothbrushes was noteworthy for four reasons.

What is dental erosion and how to prevent it 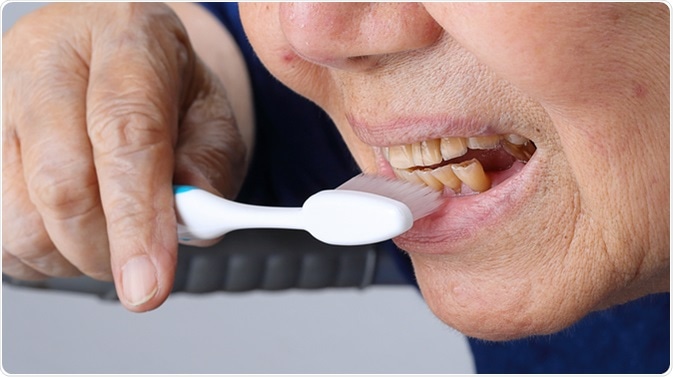 As dental erosion is becoming an important topic in dentistry. We are certainly beginning to see more of it and it is a real problem.

Dental erosion is the dissolving of the surface enamel of teeth by acids found in popular soft drinks, carbonated cola beverages, natural fruit juices as well as sports and high energy drinks. Have you ever noticed right after drinking something acidic or sucking a lemon that your teeth feel almost gritty? - That is probably erosion at work.

The chemical erosion that we're talking about is not like tooth decay (cavities). It is actually the direct effect of acids, usually from beverages and some foods, attacking the outer enamel tooth surface. It is unlike tooth decay in which acid is produced by bacteria present in dental plaque attacking specific sites of teeth. Another difference is that although brushing after meals may be beneficial in helping to prevent tooth decay, in cases of enamel loss by erosion tooth brushing may actually make it worse and in fact accelerate it.

This happens after excessive consumption of acidic foods and or beverages, when the tooth surface actually becomes microscopically "softened"; brushing may completely remove this affected tooth layer. In this case, waiting 30 to 60 minutes before brushing will allow time for acid neutralization and tooth re-mineralization by saliva (calcium particles re-harden the tooth surface).

Are You a Candidate for Dental Implants?

The word is out that dental implants can help people who have suffered from dental problems for years.

Dental implants are used to replace missing teeth and to secure bridges. Many people who can benefit from dental implants think that they may not be suitable candidates for the procedure.

Some patients have come to my office for a consultation after having been told by their dentist that implants were not an option for them.

As it turns out, almost all of these people actually were able to successfully receive implant treatment.

Let's talk about some of the genuine concerns that many people have regarding dental implants.

Age: Older age is generally not a limitation to receiving implant treatment. If a person is in reasonably good health, there is no specific age limit to having dental implants placed. Concerning young people, we generally place implants after growth has been completed - usually the later teen years.